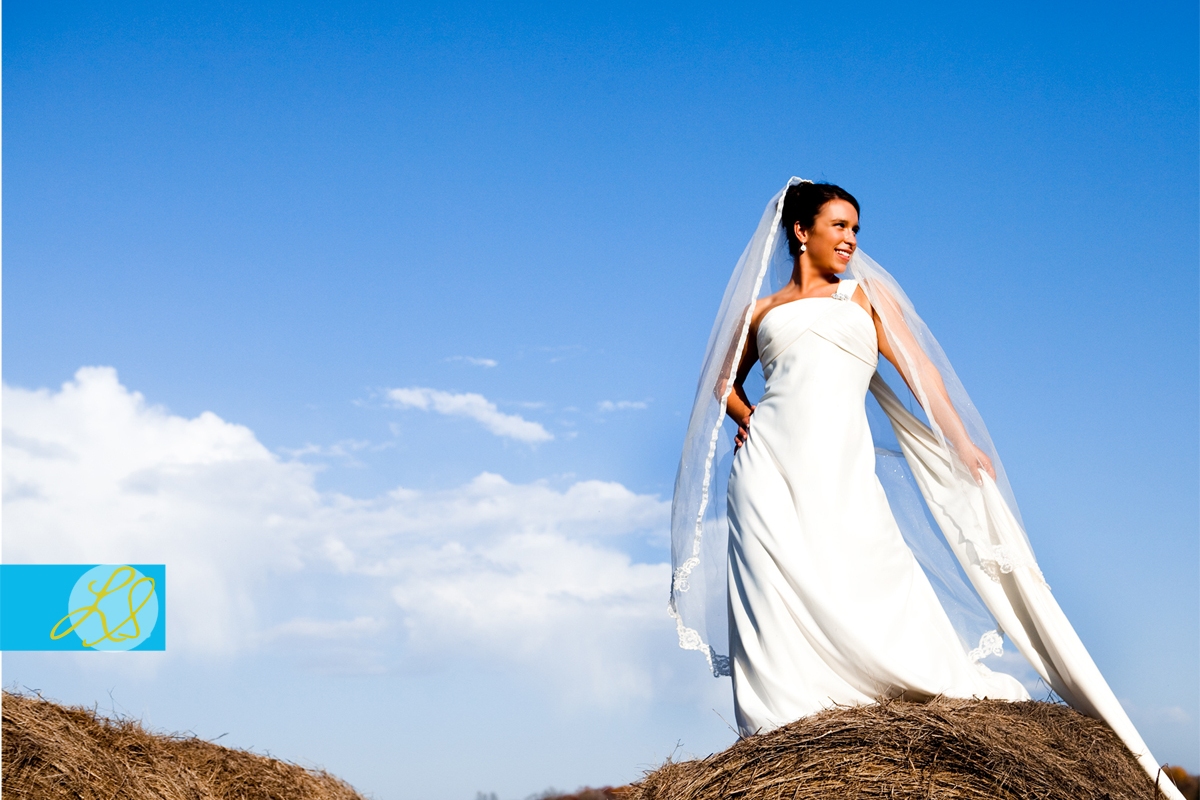 Erin and Mike were married in Birchwood, Wi.  I have been looking forward to this wedding for a couple reasons. One being, they were getting married at the Catholic Church in Dobie and Two, because I knew the chemistry Erin had with Mike and it showed on camera.  I got a little sentimental when Brent and I pulled up to the church. It was the church where my mom said she would run through the fields for mass on Sundays as a kid.  A church where she said the French would sit on one side and the Irish on the other. Then one day it burned to the ground and the priest asked them if they could all get along well enough to build a new one. They did. And it is so beautiful and so simple. In fact, the first person we saw as we walked on the grounds had a big smile and a thick Irish accent.   Brent, I think got a little, no  A LOT sentimental when we got to Mike’s family farm. Mike’s family has a farm that has its own private lakes and I do believe touch other public lakes, where they have stories of catching huge fish.  It’s the quickest way to win my husband’s heart.  Either talk about a big fish, or catch one.  The day was perfect, Erin’s dress was stunning, and we really, really enjoyed the new scenery and the way it showed through on photos.  Erin & Mike, thank you for being so laid back and cool and for including us in your wedding!  Erin – finally, your blogpost is here!! 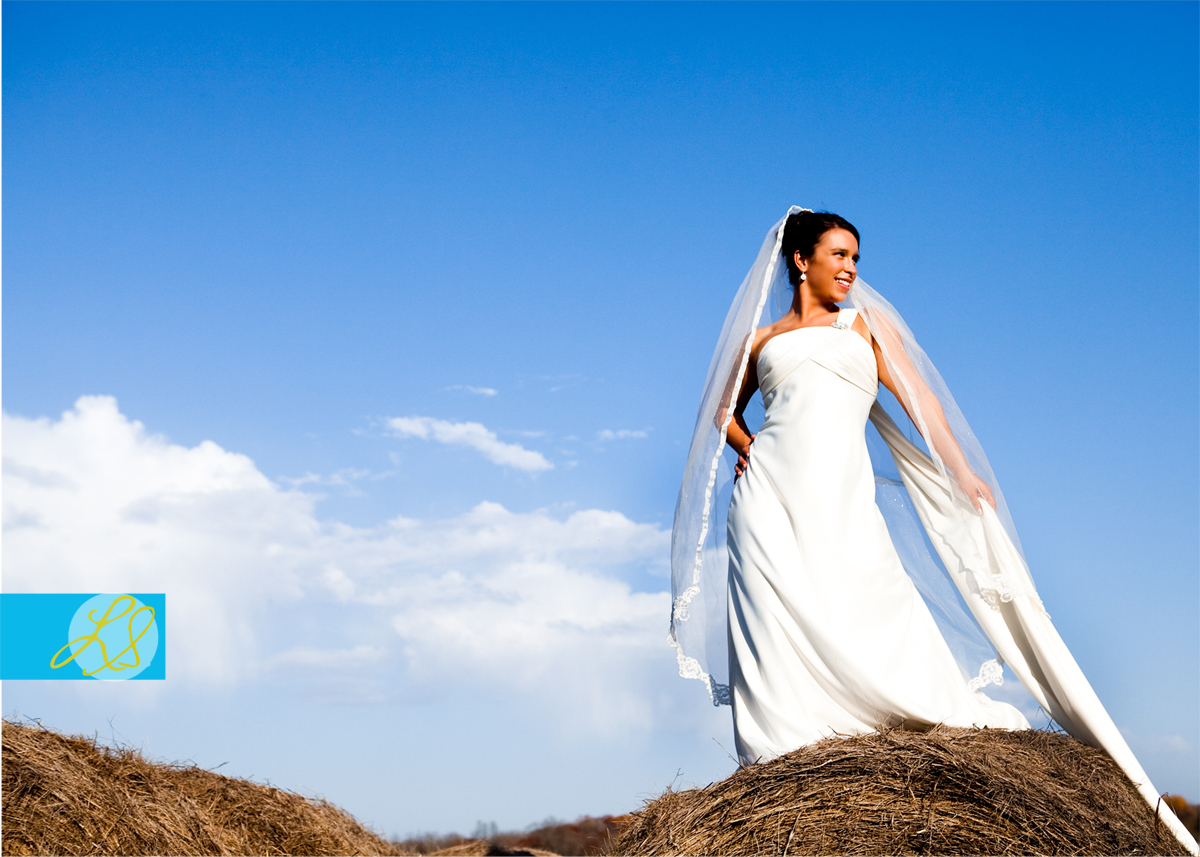 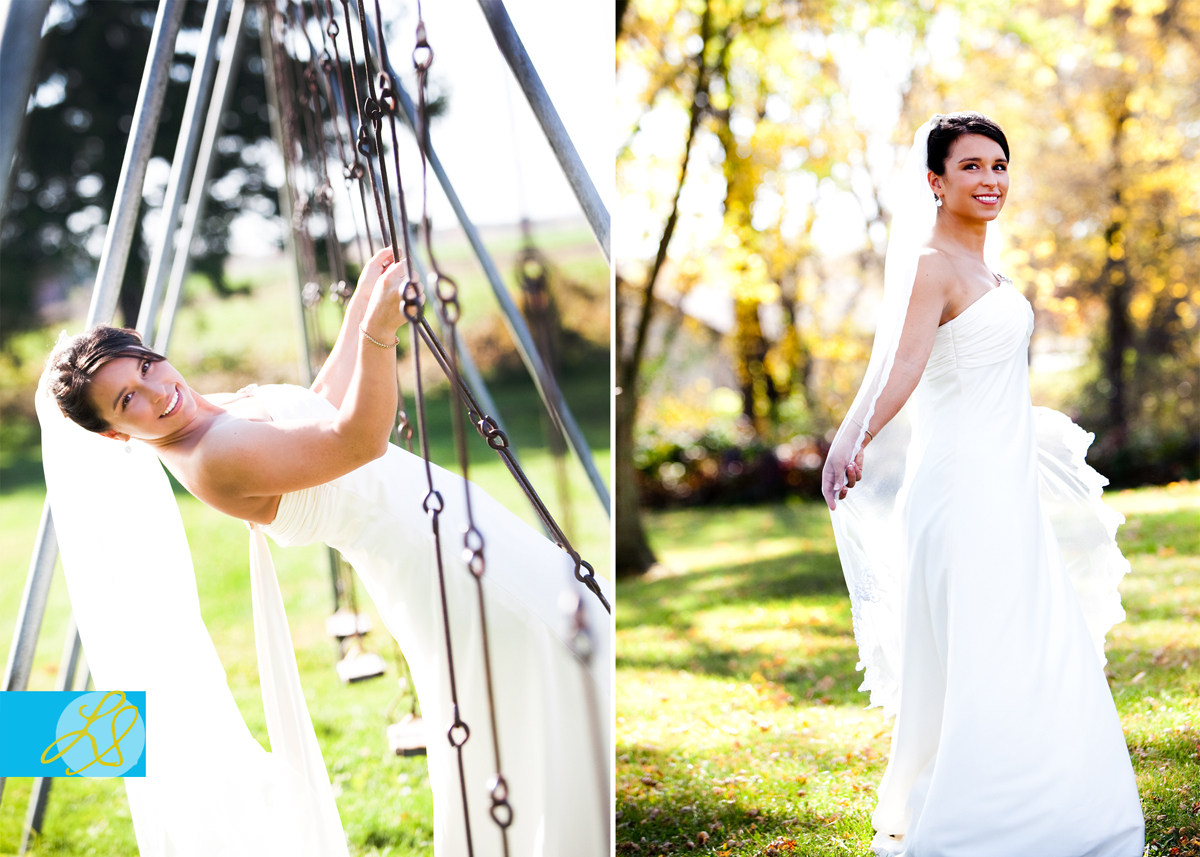 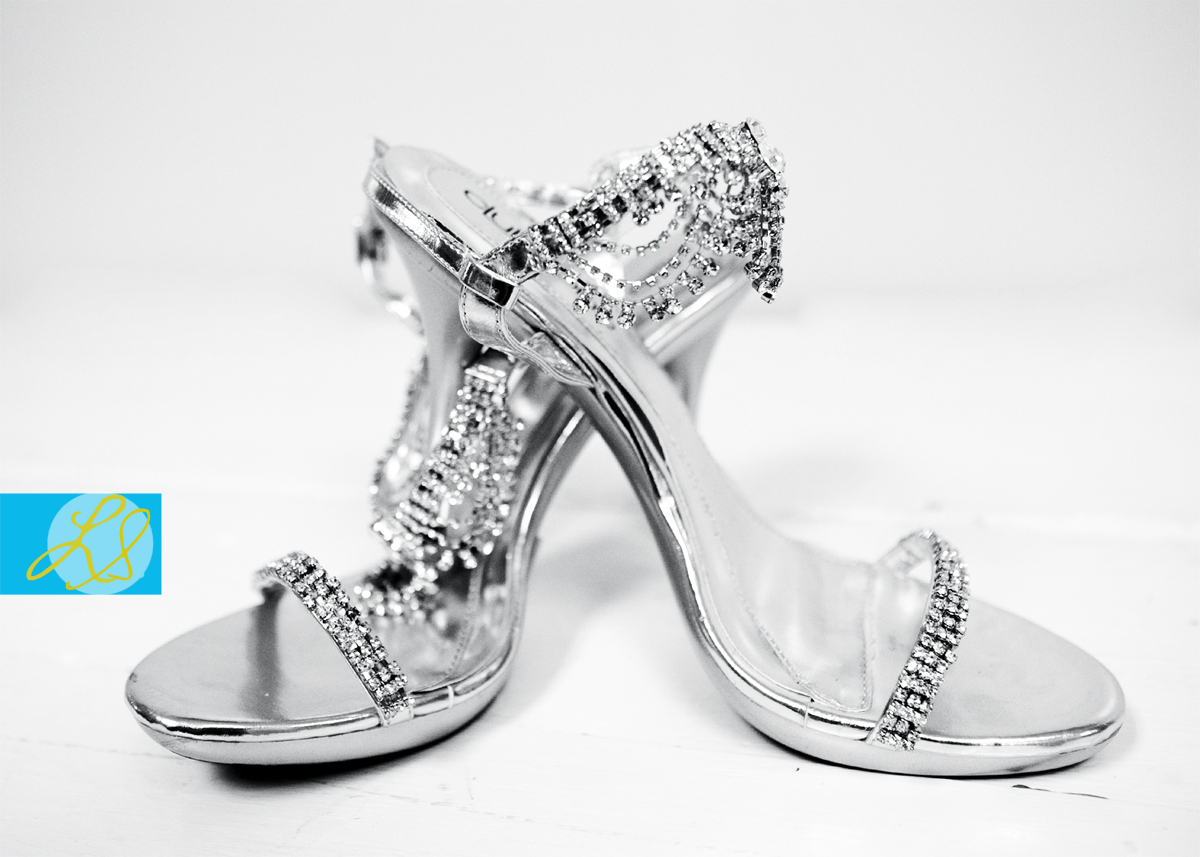 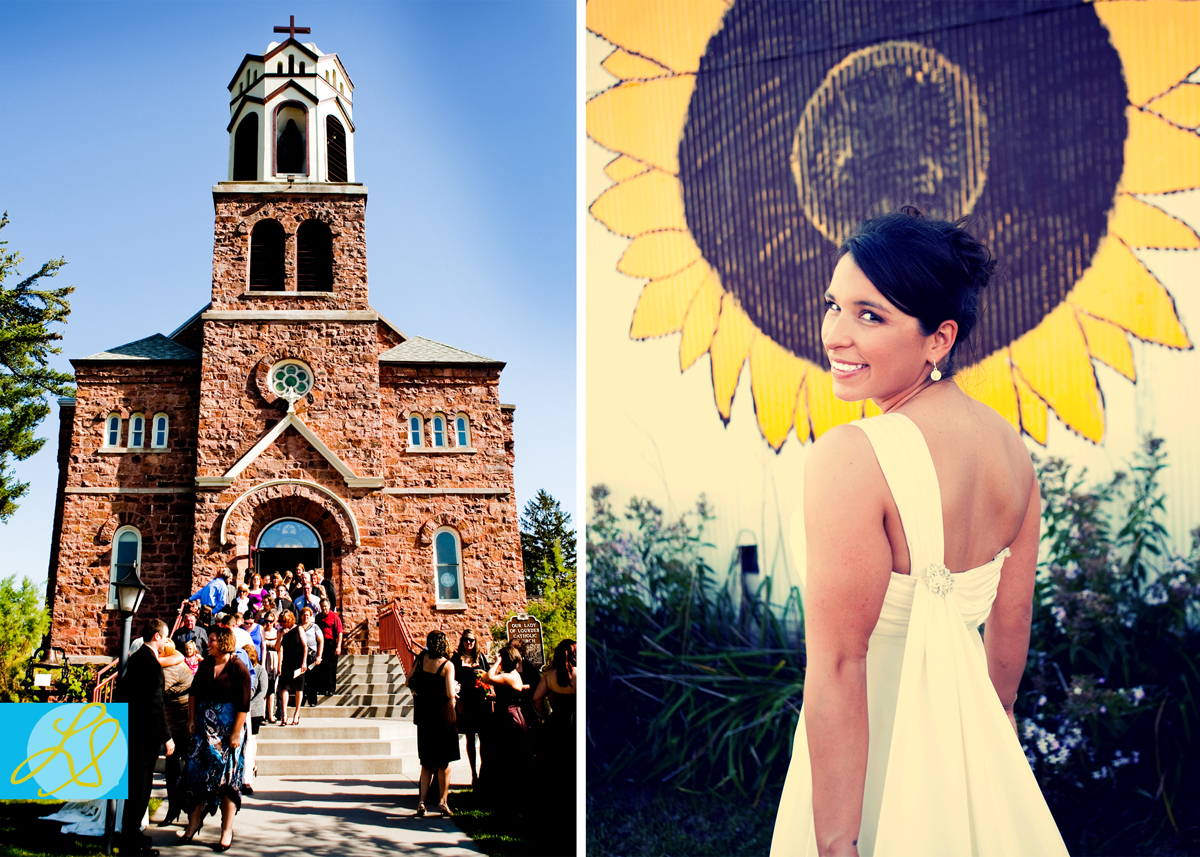 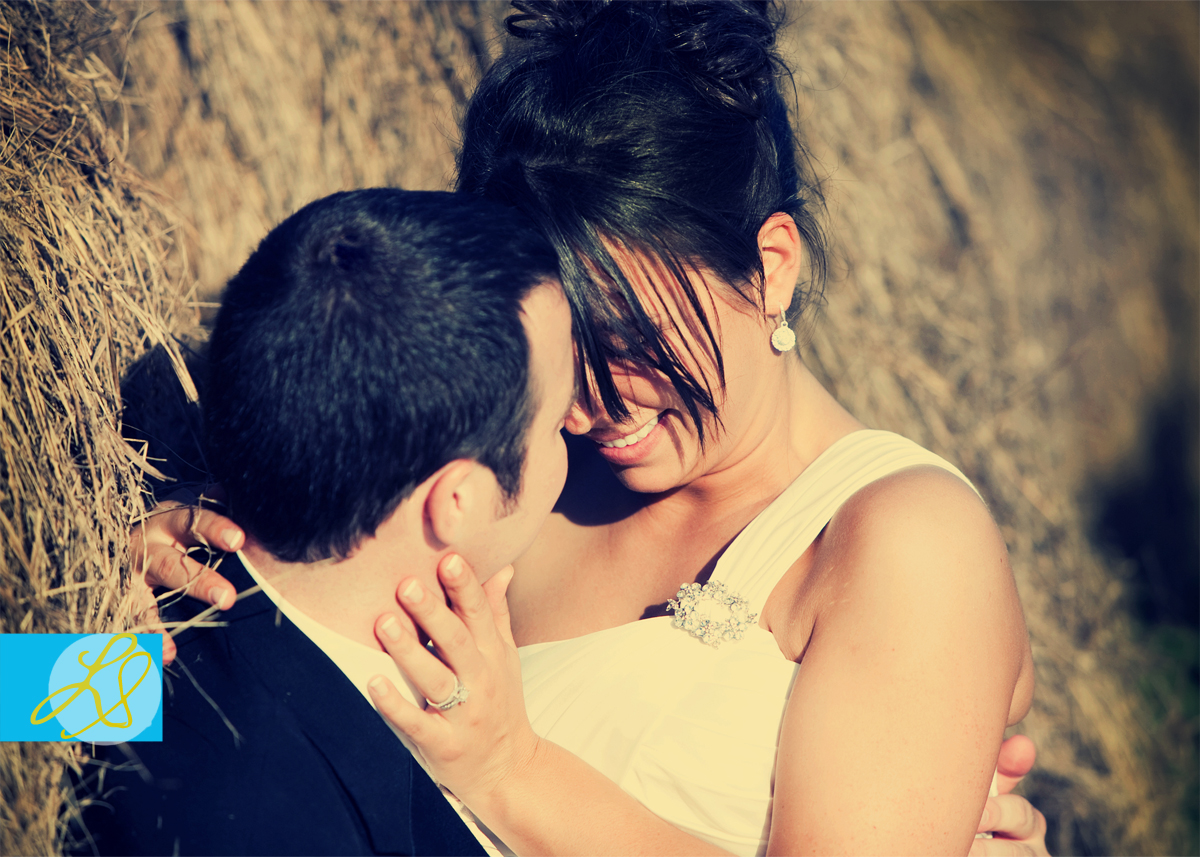 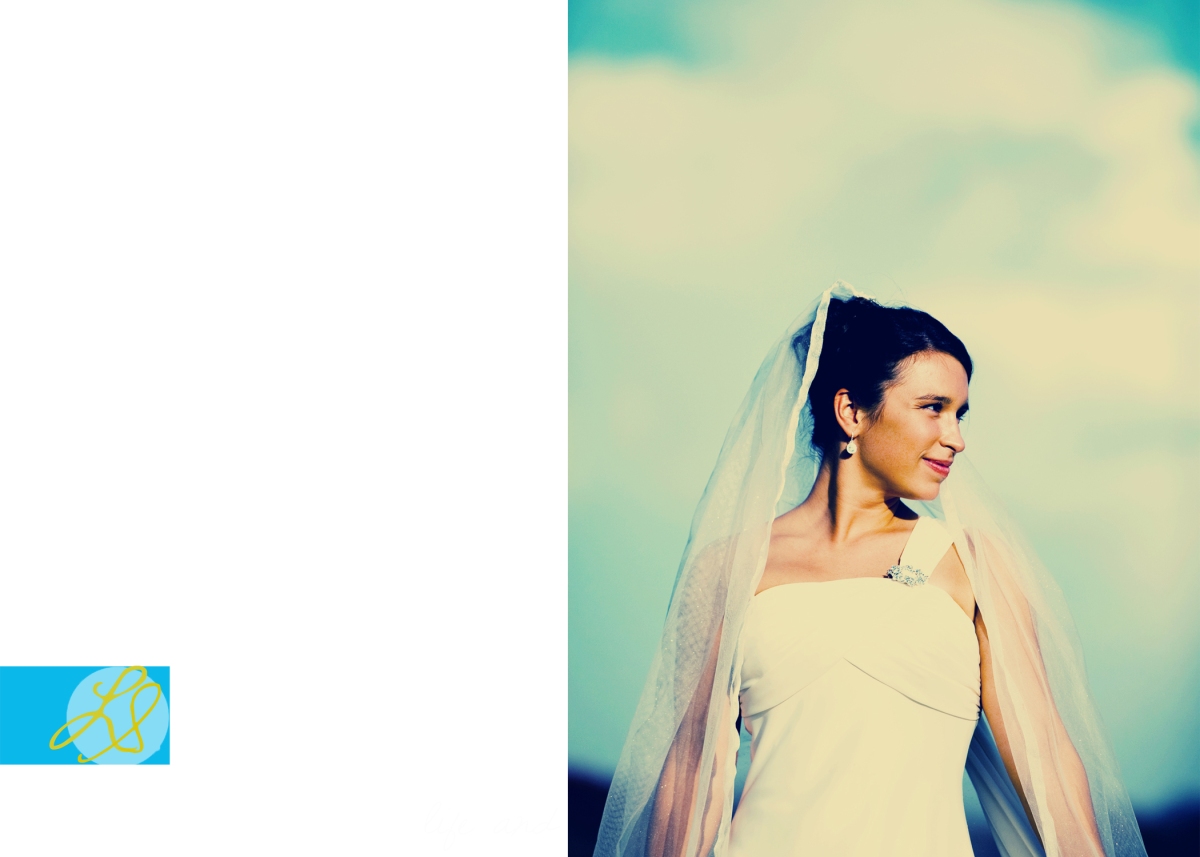 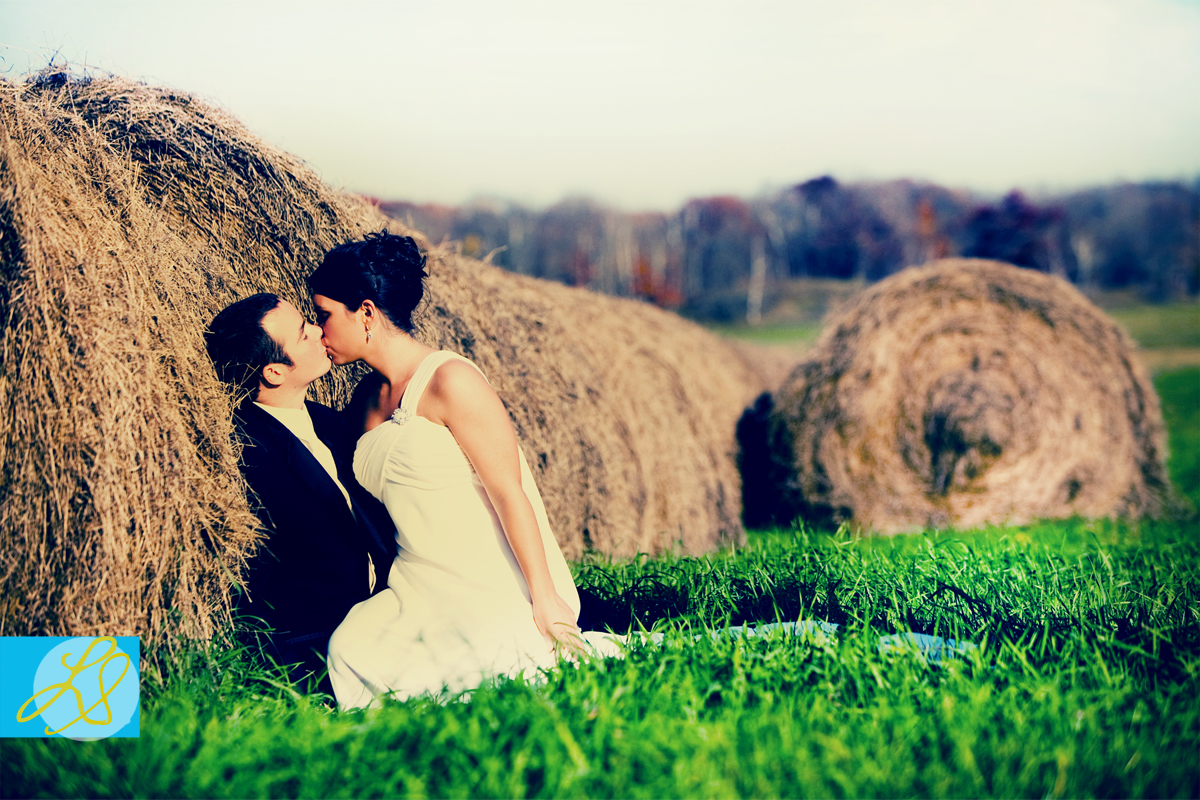 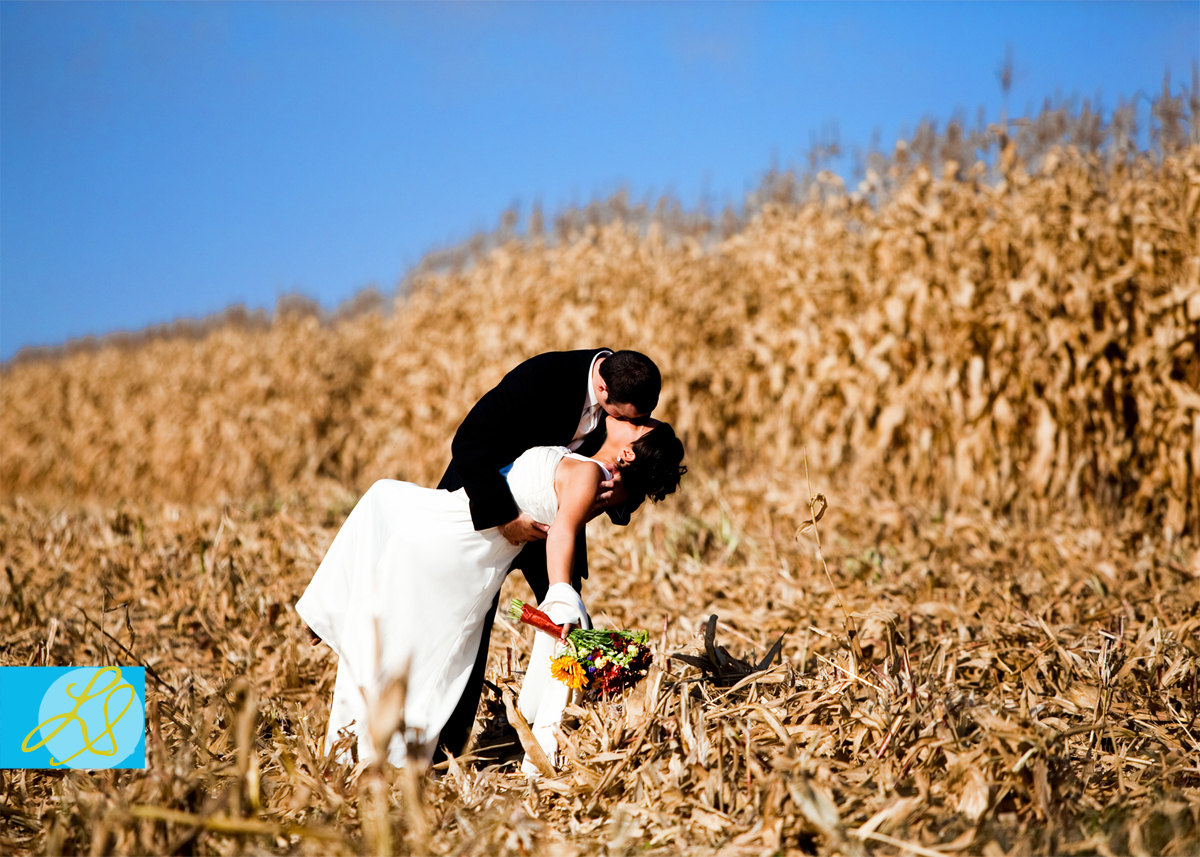 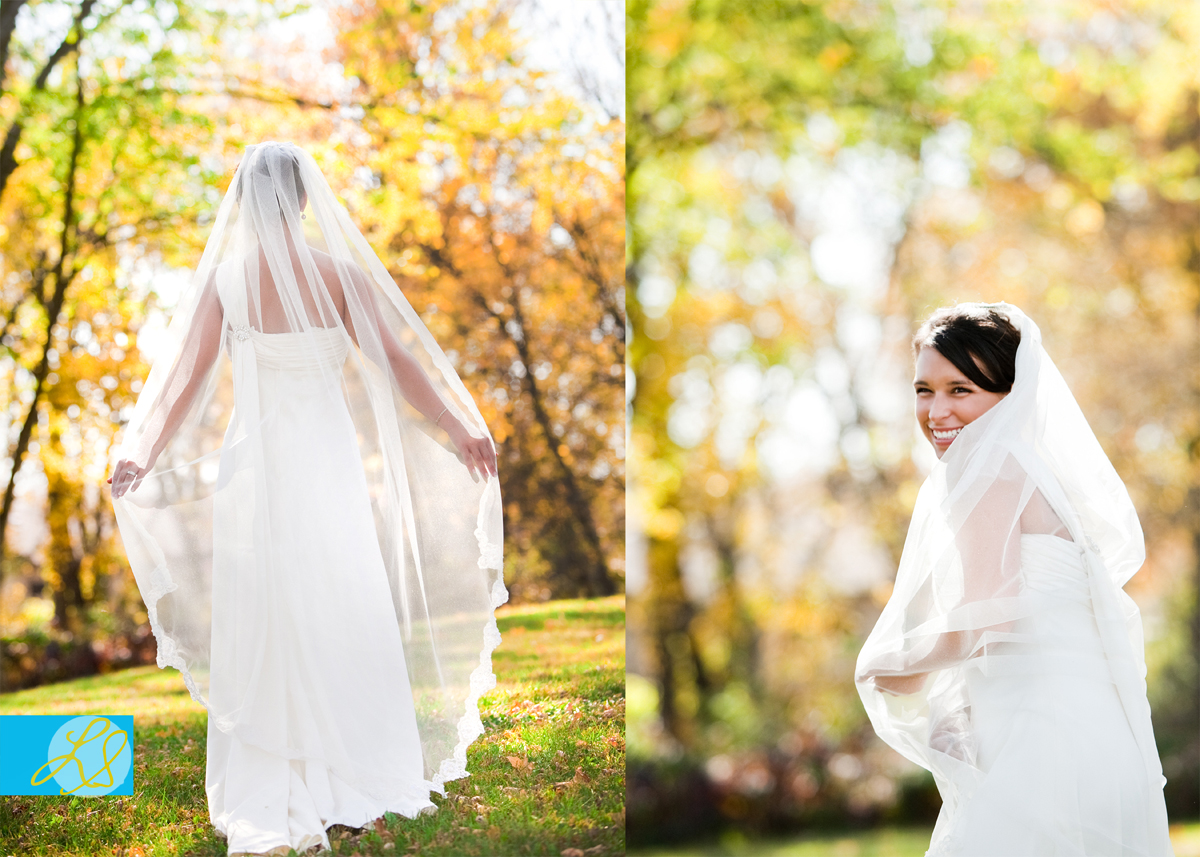 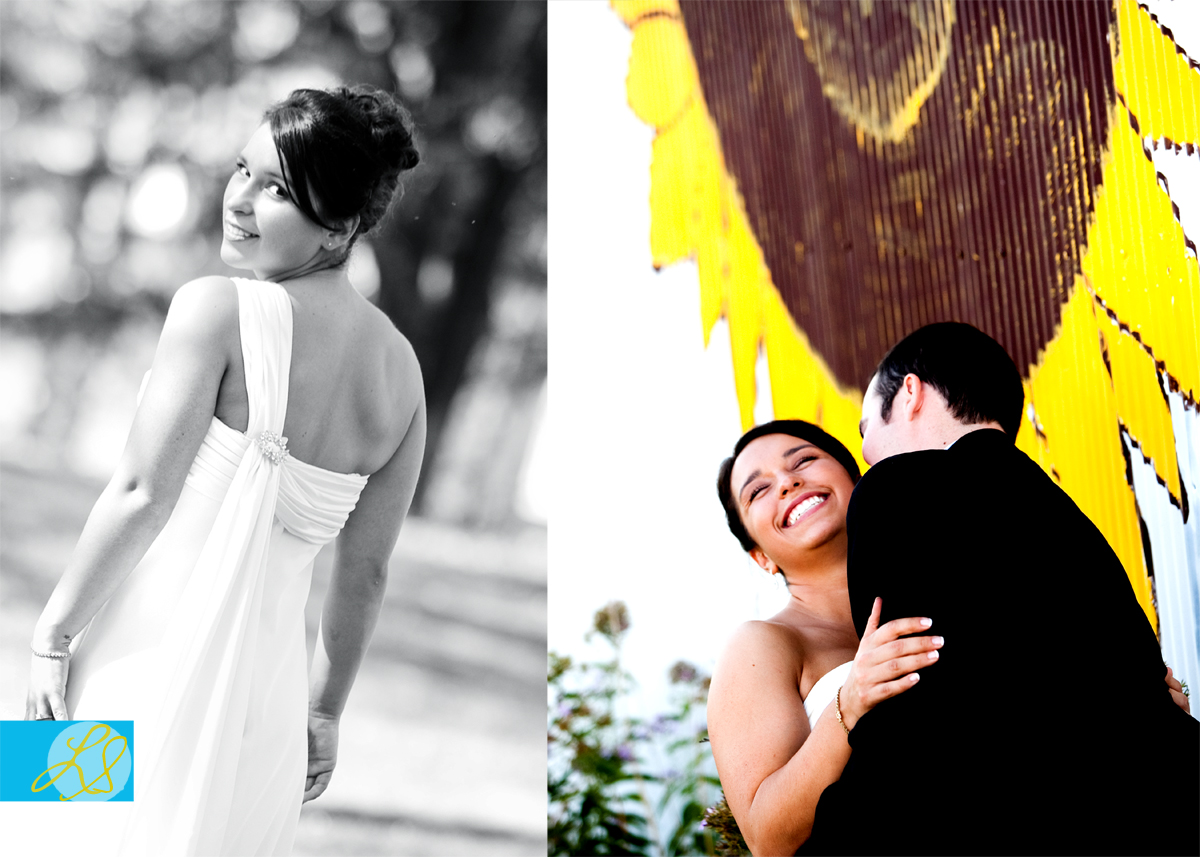